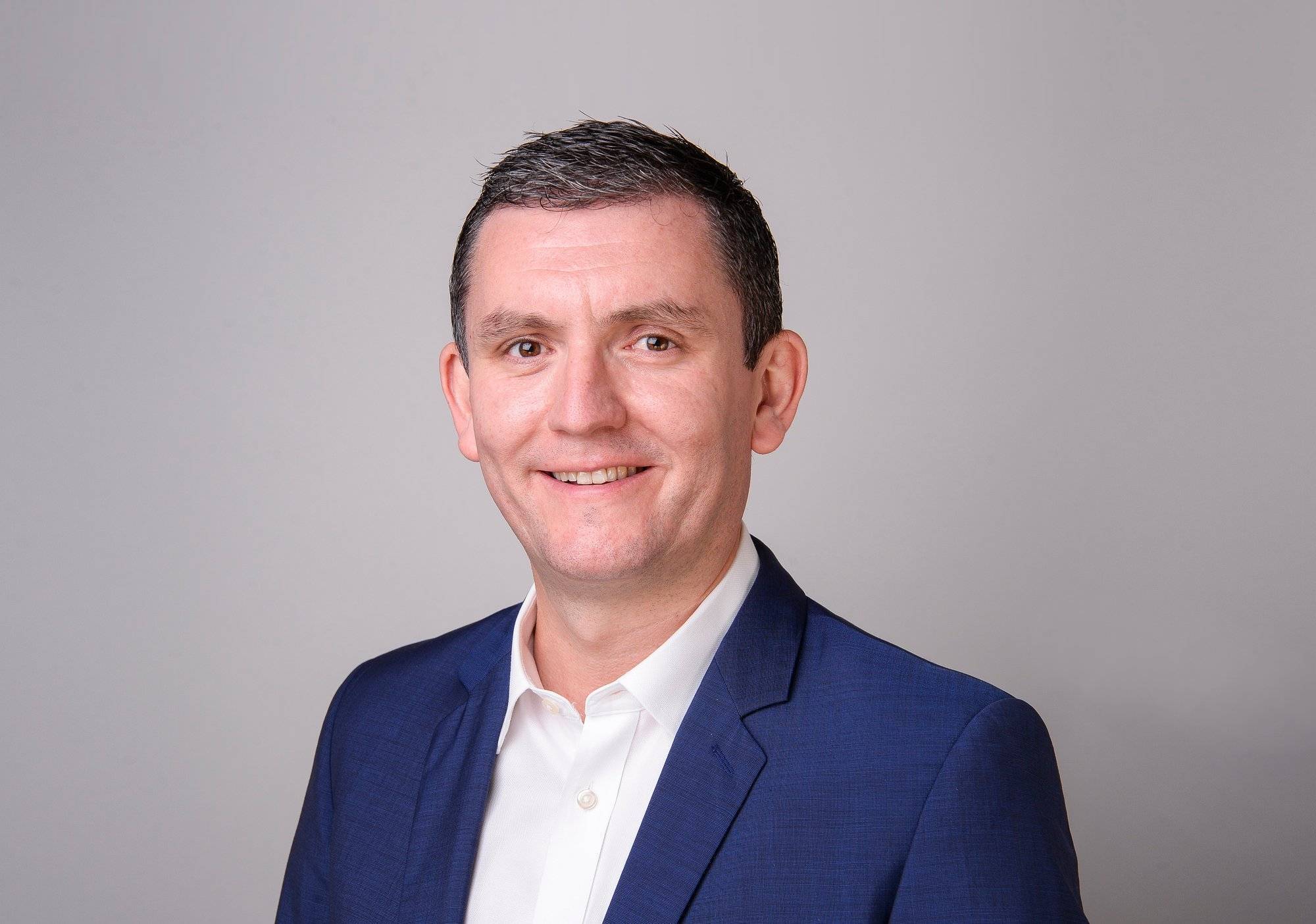 During this time, Martin has overseen the development of NeoDyne’s System Integration business specialisation into an internationally recognised leader in its field, known for its expertise and innovative solutions.

With a particular strength in MES and Industrial IT, including Networking and Cyber Security, Martin has worked on projects with some of Europe’s largest food & beverage and pharmaceutical companies, including Warburtons, PepsiCo, MSD, Heineken and Lakeland Dairies.

Martin has a degree in Electrical Engineering from UCC and holds an Advanced Diploma in Industrial Automation from the Engineering Institute of Technology. 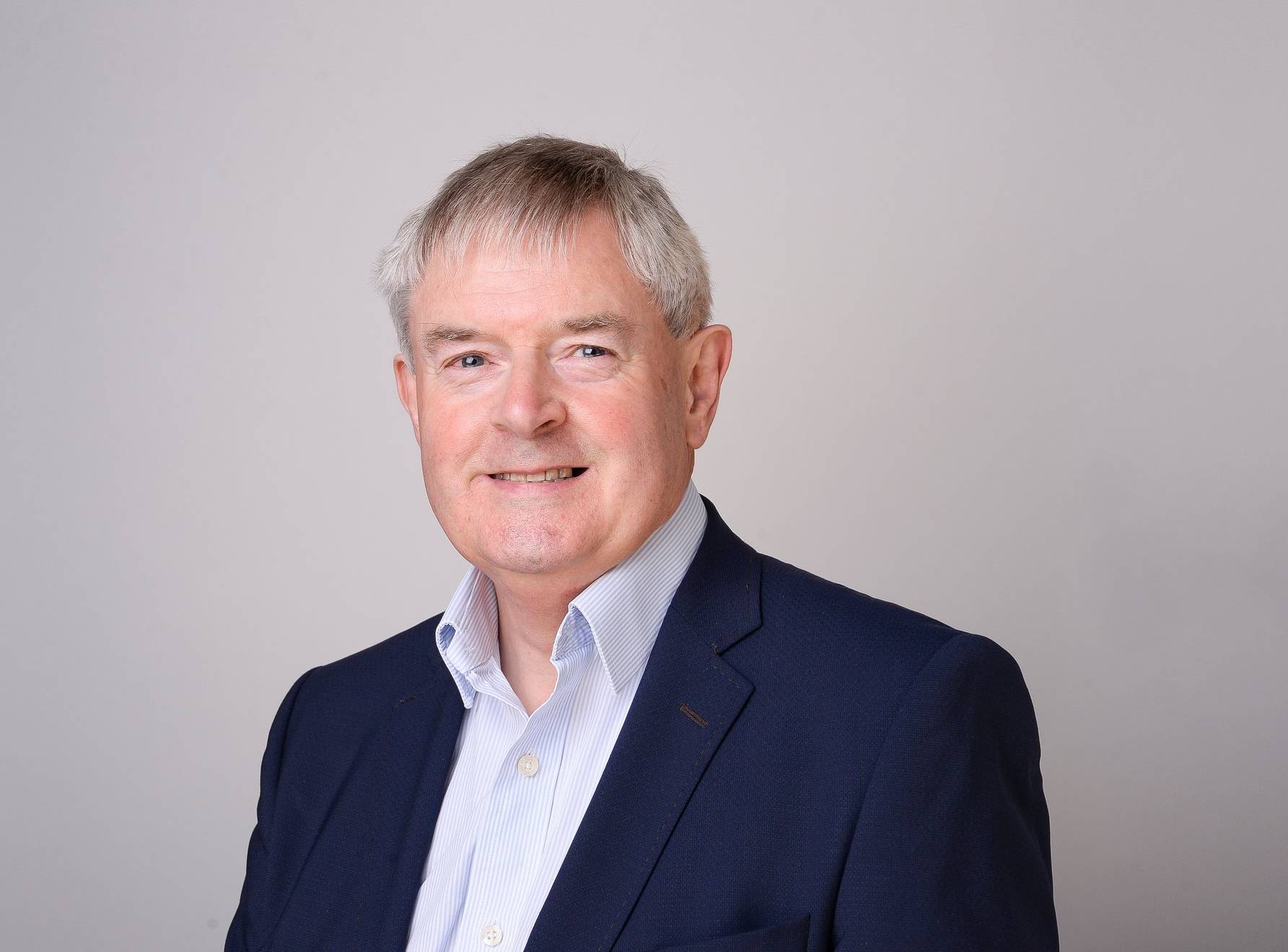 Ger Hellen is Chairman and former Managing Director of NeoDyne, which he founded in 1998. During his tenure, NeoDyne has grown from a start-up in Mitchelstown, Cork, to a company of over 130 engineers across six offices. Testament to his remarkable success and vision, NeoDyne is now recognised as an industry and thought-leader in system integration, power generation, electrical and gas transmission and distribution.

With expertise in electrical & control, substation and gas installation design, Ger has worked with some of Ireland and the UK’s largest utility companies, including the ESB, Gas Networks Ireland and Northern Gas Networks, and has played a significant role in the integration of renewables onto the Grid. Ger is highly valued by NeoDyne’s customers and has developed strong working partnerships with our customers in Power Generation, Renewables, Pharmaceuticals and Food & Beverage.

Before establishing NeoDyne, Ger was a Senior Manager with PM Group and a Production Manager with EI Electronics.

Ger holds a degree in Electrical Engineering and has a Higher Diploma in Management, Marketing and Business Administration from UCC. 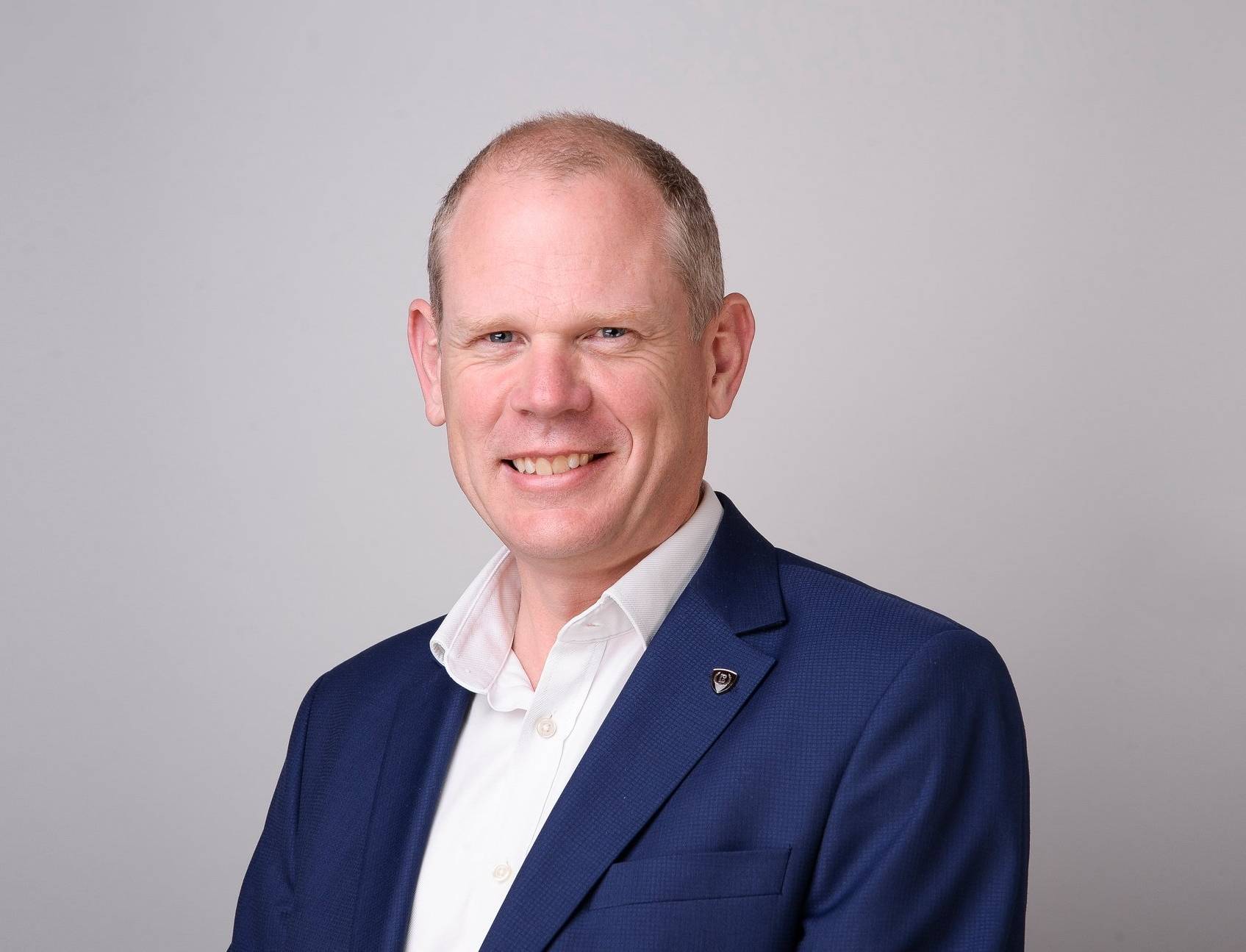 Kevin has over 20 years of experience delivering leading-edge electrical network and power system solutions, having joined NeoDyne in 1998 after three years with PM Group.

Director of NeoDyne’s Transmission & Distribution business, Kevin, is an authority on substation design from 20kV to 220kV and contestable build and non-contestable stations in the range of 40 to 550MVA CCGT. Kevin’s expertise is highly sought after, and he has played a leading role in integrating renewables into the distribution network.

Kevin has also pioneered the use of cutting-edge design and modelling tools in NeoDyne, providing a range of services, including Protection Coordination, Load Flow, Insulation Coordination and Harmonics and Filter design.

Kevin is a Chartered Engineer with a degree in Electrical Engineering and Microelectronics from UCC. 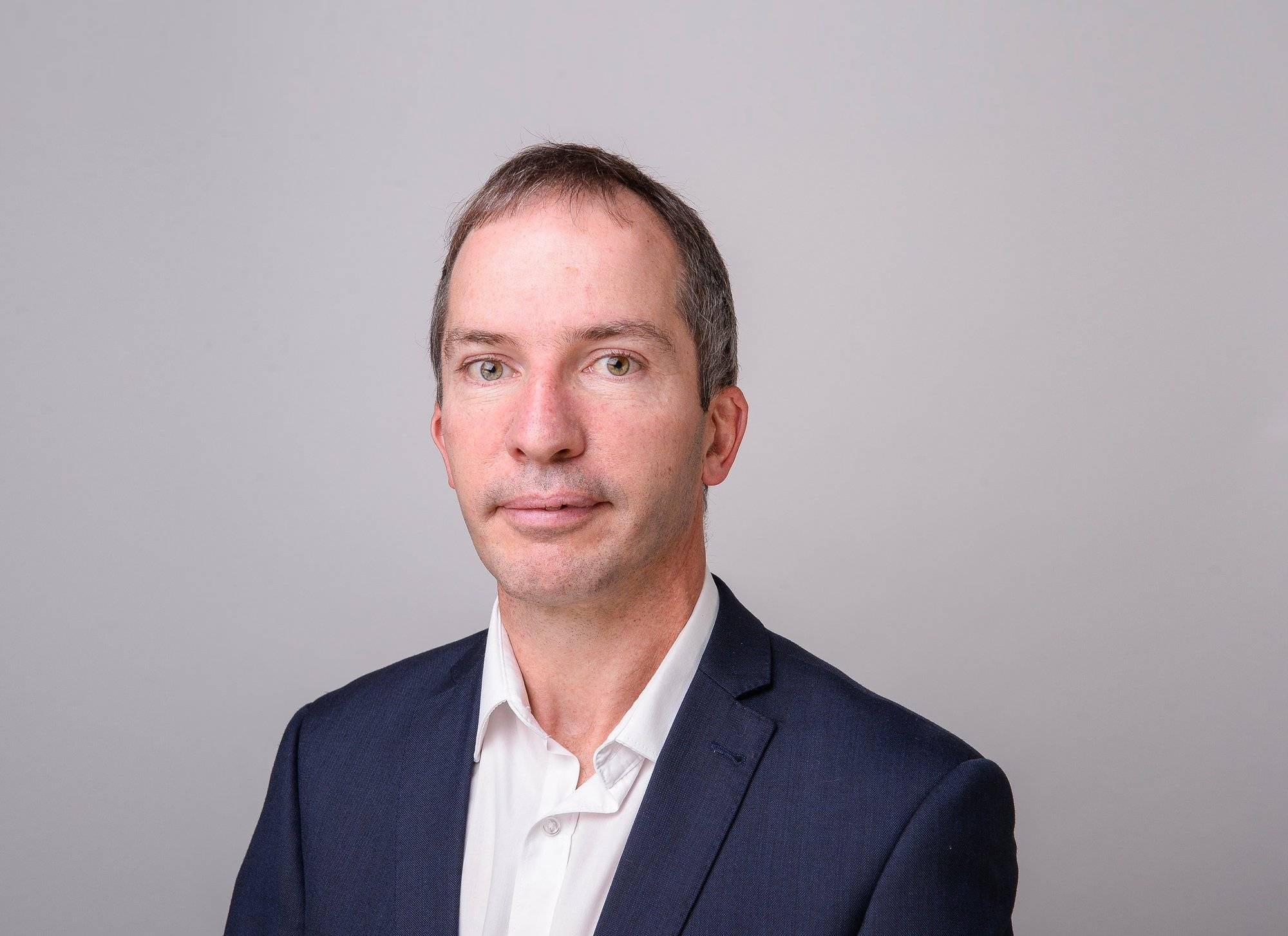 Shane brings over two decades of power industry experience to NeoDyne, having joined the company in 1999. Director of NeoDyne’s Power Generation and Utilities business since 2011, Shane is highly experienced in the design and delivery of large-scale CHP plants, standby power solutions and CCGT plant upgrades.

With specialist expertise in electrical and control solutions for Plant and Public Utilities, Shane has also implemented solutions for the fuel distribution industry to meet regulatory and safety standards.

Shane has an Electronic Engineering degree from UL and holds professional safety accreditations. 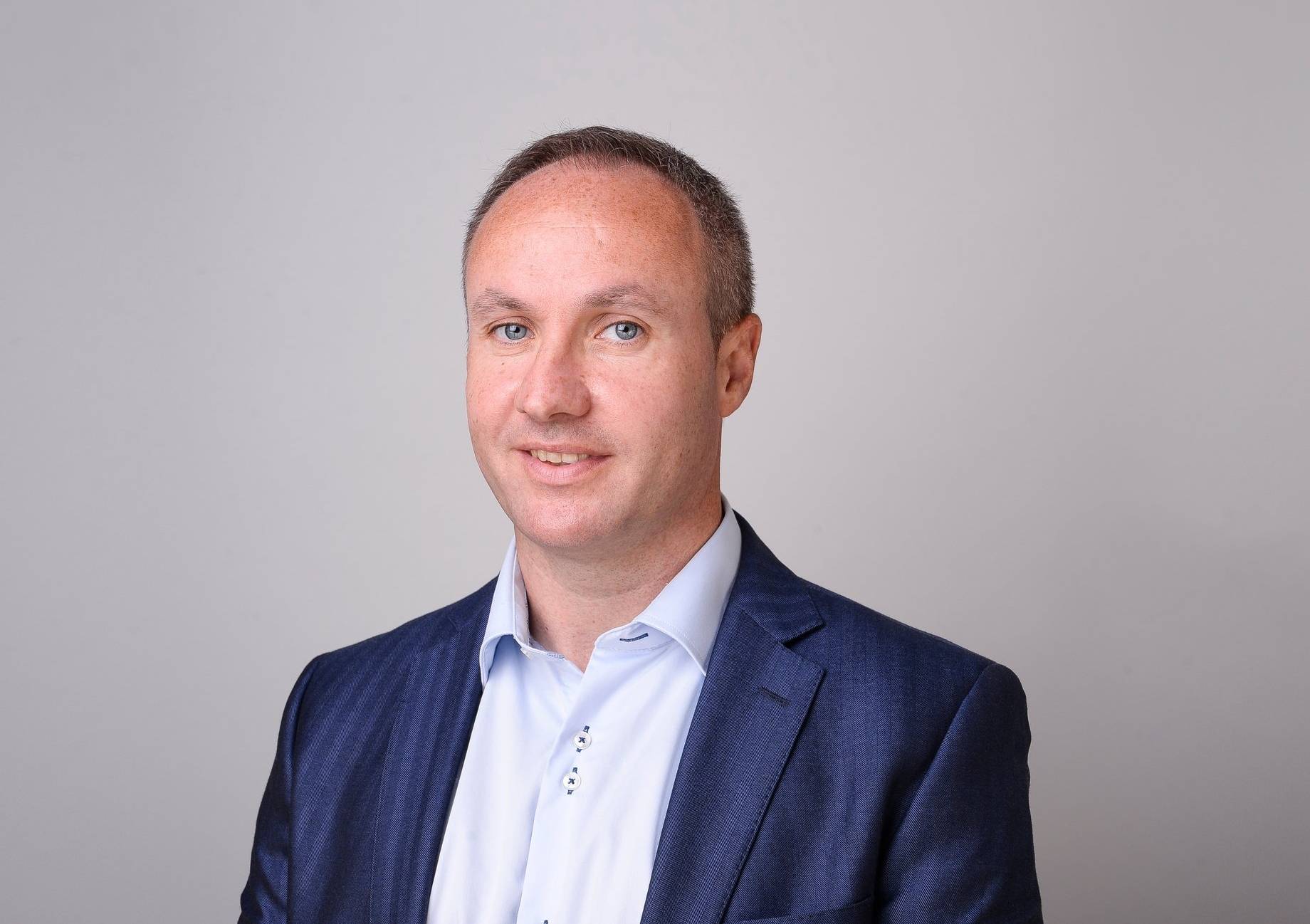 Director of NeoDyne’s Natural Gas and Industrial Safety business, Patrick has over 20 years experience providing electrical and instrumentation engineering services to the on-shore Natural Gas Industry and Regulated gas utility sector in Ireland and the UK.

Patrick joined NeoDyne in 2002 as a graduate engineer and re-joined in 2007 after three years with Liebherr Group. Since 2007, Patrick has played a significant role in the growth of NeoDyne’s T&D business, recently adapting NeoDyne’s gas design experience to bring it to the fore of renewable gas integration. Patrick is heavily involved in the design and integration of renewable gas and hydrogen onto the grid, CO2 capture, rollout of Biomethane injection facilities and CNG fuel filling stations.

Patrick is a Chartered Engineer, an Electrical Engineering graduate from UCC and is certified in Safety Instrumented Systems. 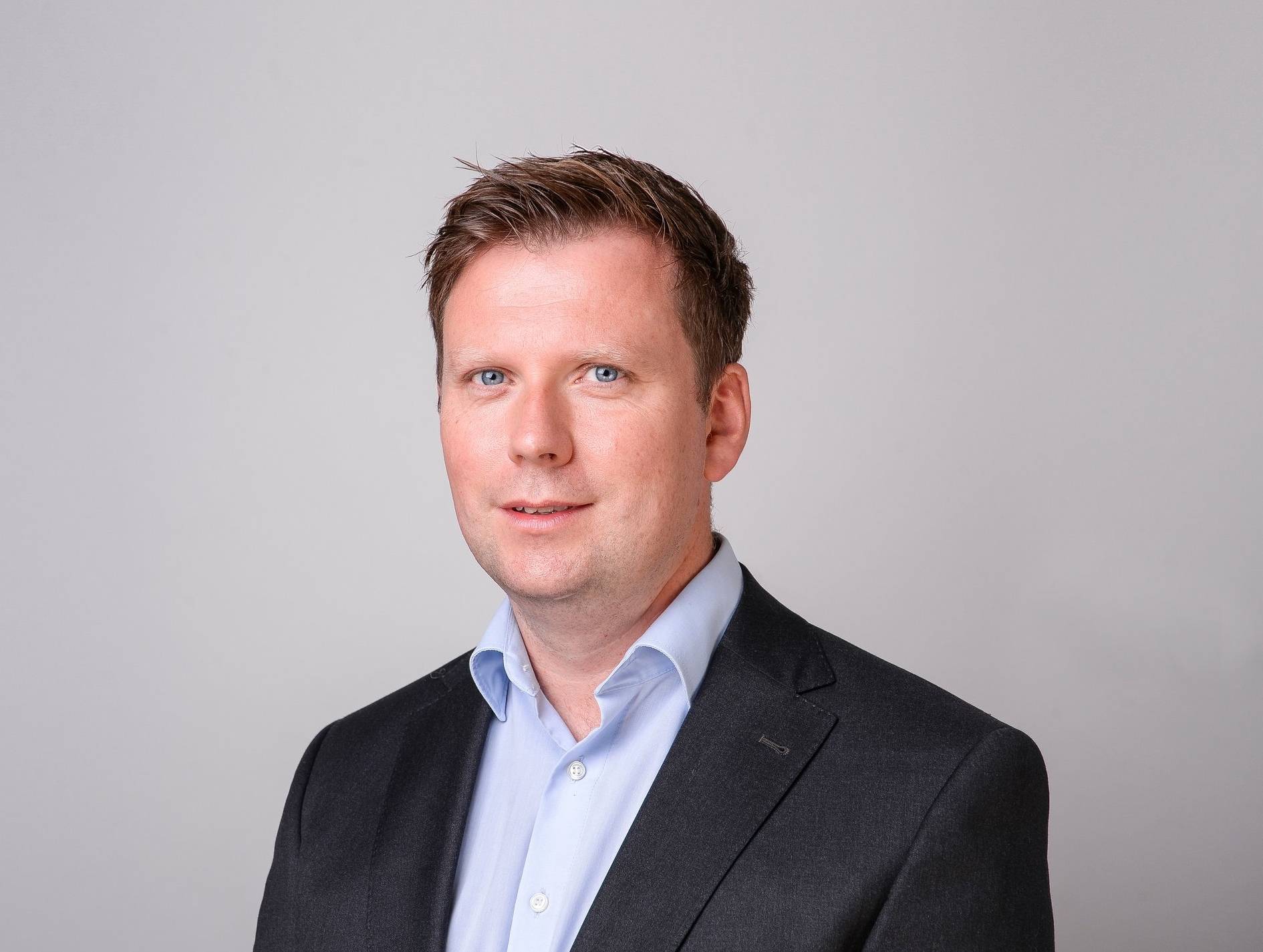 Starting his career with NeoDyne in 2004 as an automation engineer, Brendan has held several engineering and management roles over his 17 years at NeoDyne, both in office and site-based positions. Brendan leads an experienced team of engineers focusing on regulatory compliance and the delivery of high-availability, zero-interruption tolerance applications. With expertise in GMP solutions, process control systems, clean utilities and WWTP, Brendan is also responsible for several customer sites managed services across Life Science and Food & Bev industries.

Brendan holds a degree in Electrical & Electronic Engineering from UCC and a Diploma in Management from TUD. 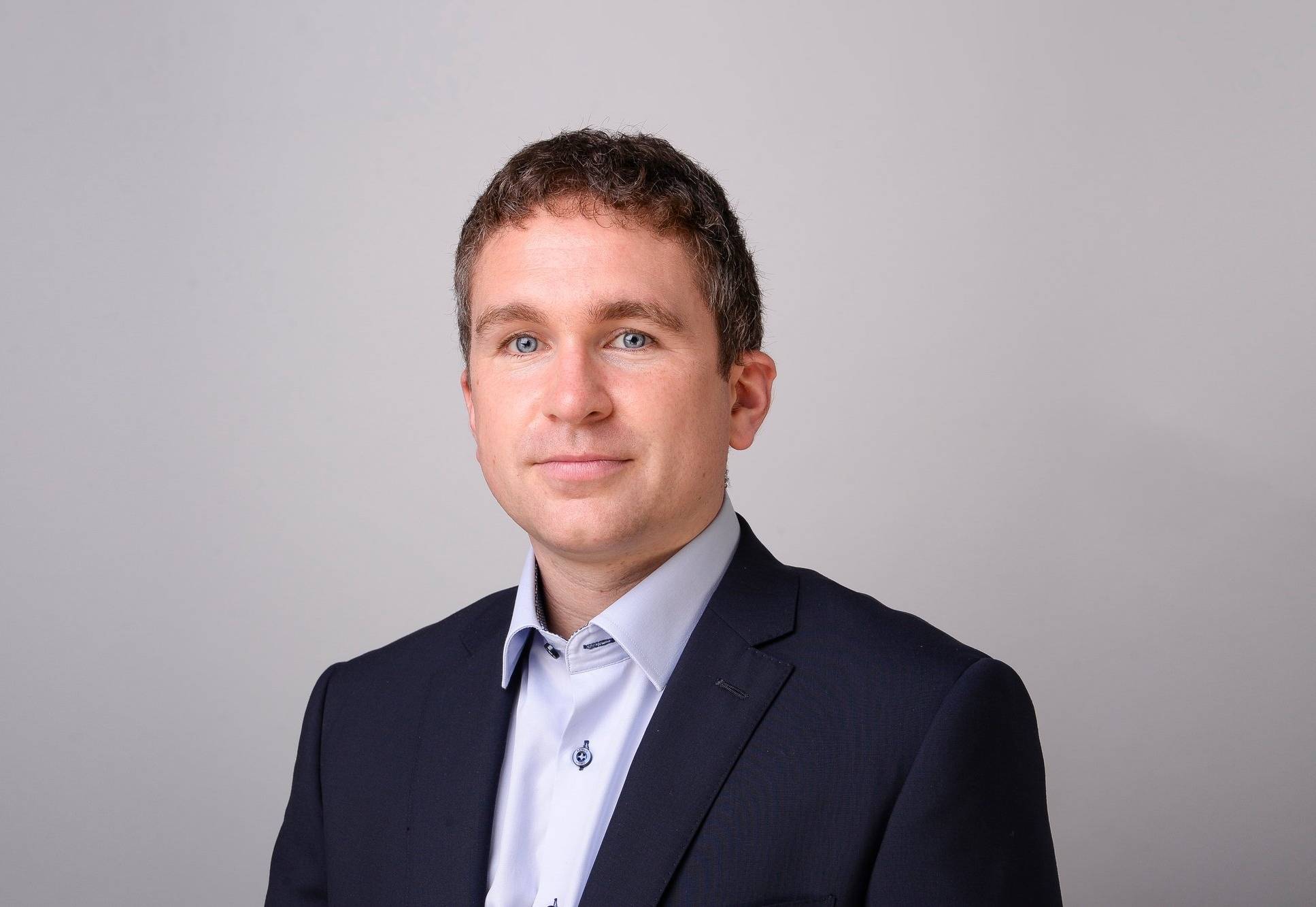 David is responsible for the project management, design & commissioning of a wide range of projects across the Power Generation and Energy sectors; for both utility-scale power stations, as well as power (and heat) generation solutions for private industry, including Data Centres, Pharmaceutical, Medical, Fuel Storage and Natural Gas facilities. Projects include both turnkey electrical and control solutions.

David is a graduate of UCC and holds a degree in Electrical & Electronic Engineering. 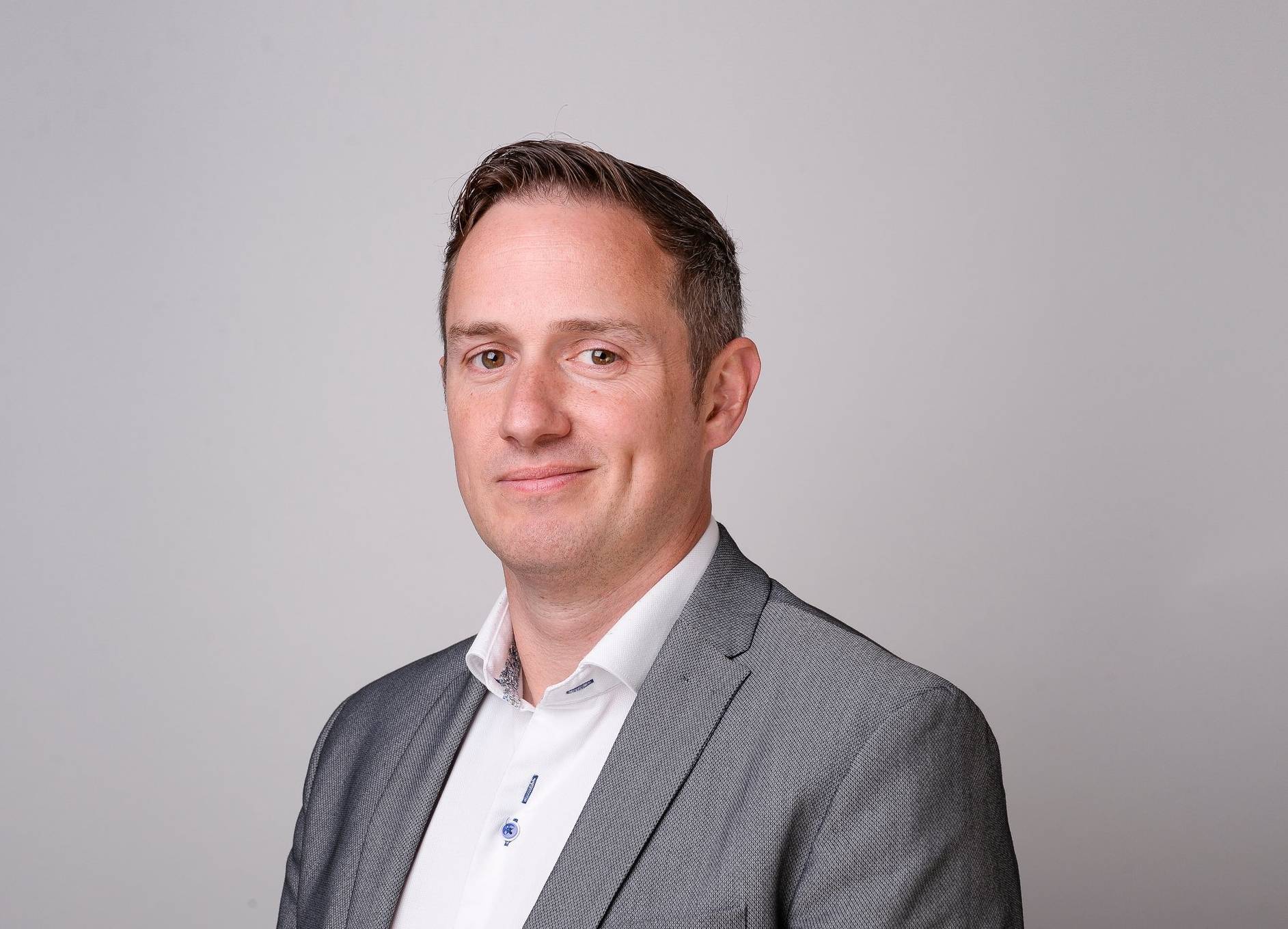 Carl is an Associate Director of NeoDyne’s System Integration business, leading a team that delivers transformative and innovative solutions to NeoDyne’s Food & Beverage and Pharmaceutical customers.

Carl joined NeoDyne in 2009 from Sanmina, a global electronics manufacturing provider and has steadily progressed within the company to become NeoDyne’s Rockwell & Allen Bradley subject matter expert. With a passion for success and deep industry experience, Carl manages the delivery of high availability, fault-tolerant and functionally safe PLC and SCADA solutions, using hardware and software from leading industrial manufacturers.

Carl holds a degree in Electronic Engineering from MTU, a Diploma in Management from TUD and is a certified Project Management Professional (PMP).

We use cookies to provide you with an improved user experience. By continuing to browse this site you consent to the use of cookies. Please visit our Privacy Policy for further details. Got it!